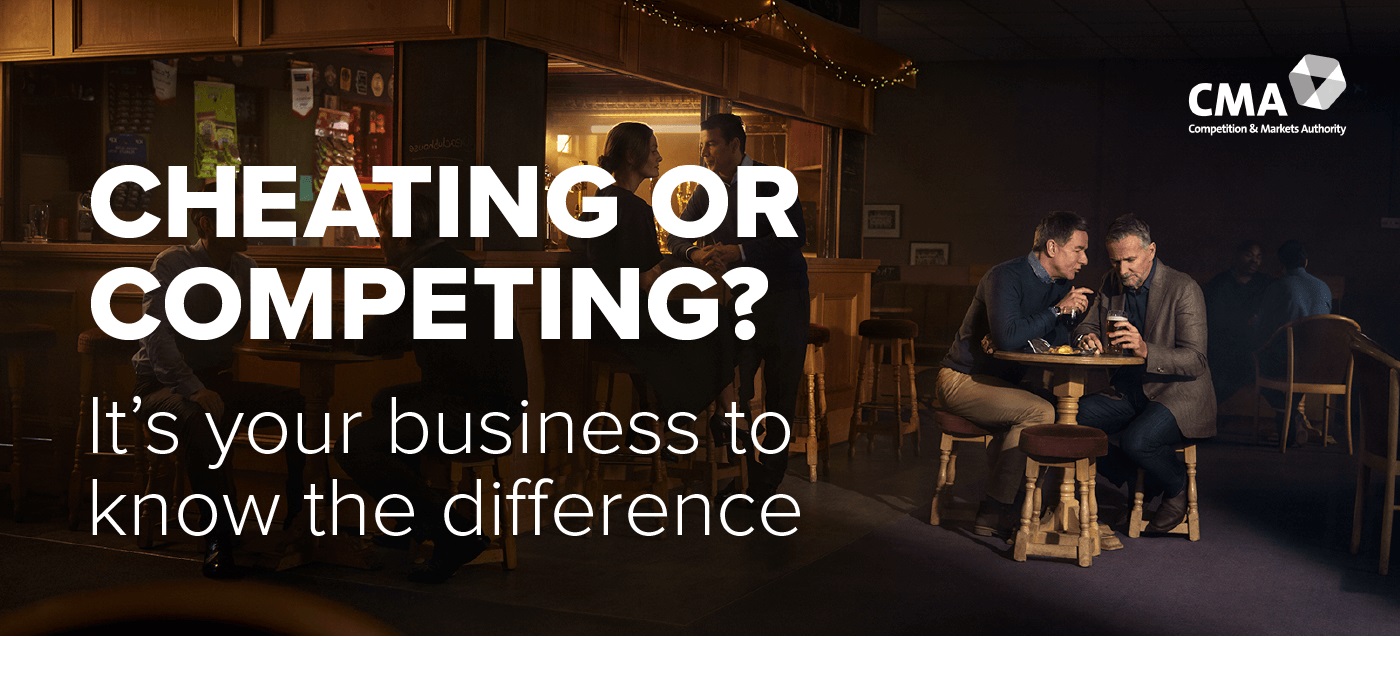 Take a closer look into some of our recent cases to see where others went wrong.

Need more detail? We've created in-depth advice for a range on industries to help your business stay on the right side of the law.